I have collaborated with many talented photographers to create artistic images or showcase designer products. I have done editorial and commercial print modeling that resulted in the following publications: 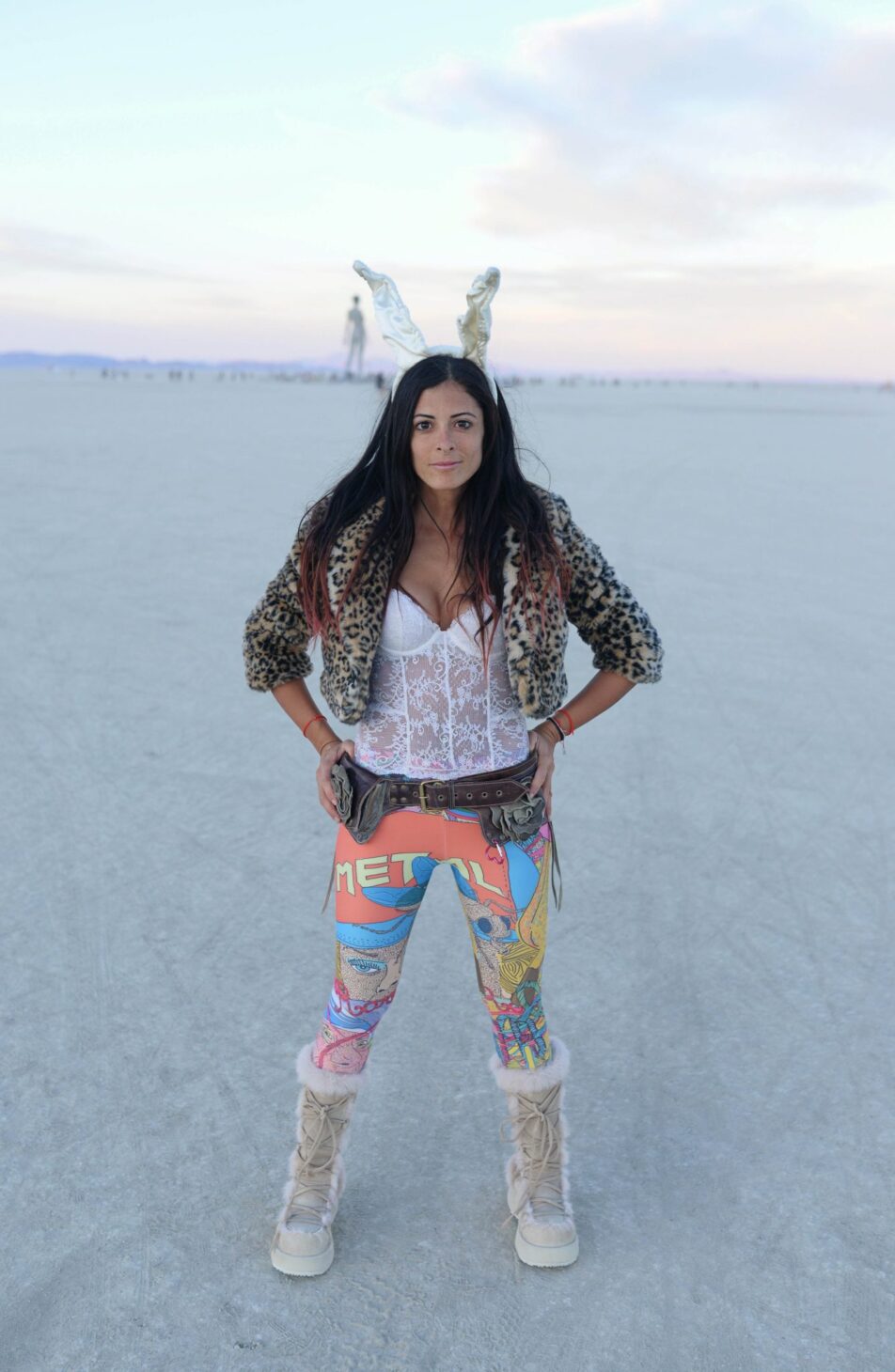